Big News at the Weeb Ranch.

We have good news, Little Sadie, is back, Andy saw Samantha with her and took the dog back.You should have seen when she got in the house and her two brother Charlie and Riggs saw her. they rushed over in a pile of licks and kisses, almost couldn’t tell which end was which.Then it was Grandma’s turn. 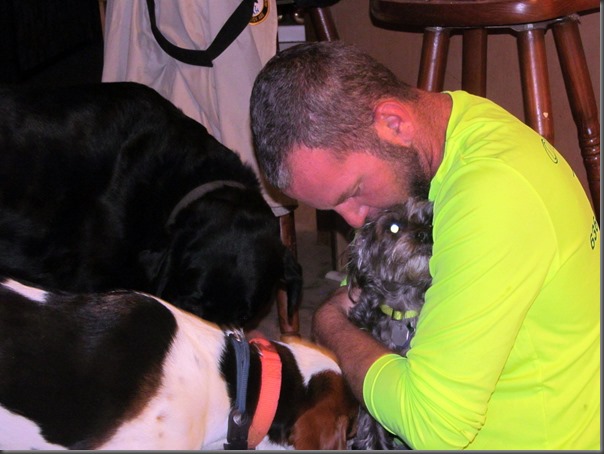 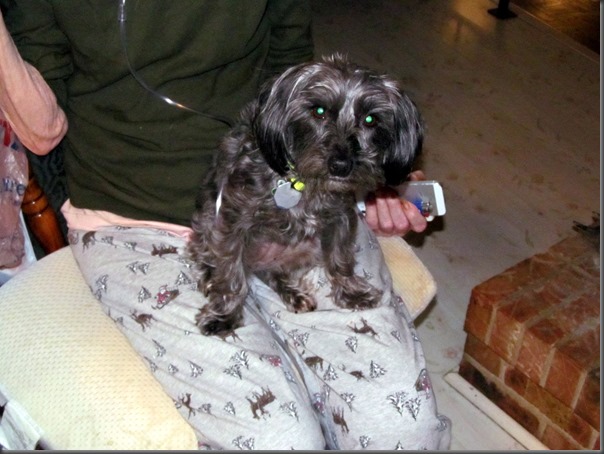 ON my Grandma’s lap. 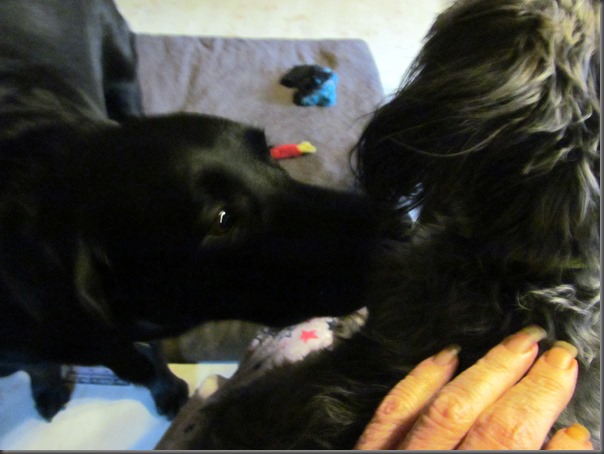 Getting kisses from Rigg’s. 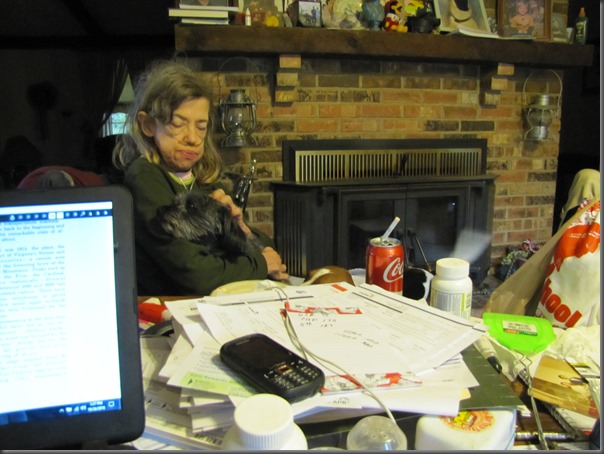 Some other  news is my Grandson Adam came over and spent Thursday night with us. Then Friday morning He and I went to Dicks Sporting goods in Wentzville Mo.When we left Adam was the proud owner of a Savage 30-06 Deer Rifle complete with scope.I used one just like it when I was a boy in Pa. Wish I had my old Navy survival knife, that would have made skinning a deer easy.His dad took him to the range on his way home to sight it in.Saturday he will hit the field  with his Uncle. 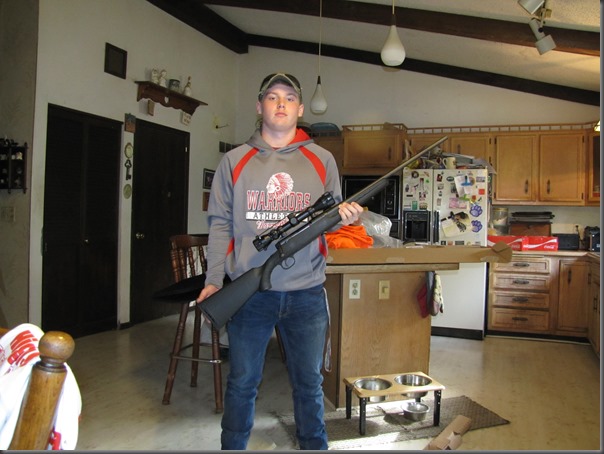 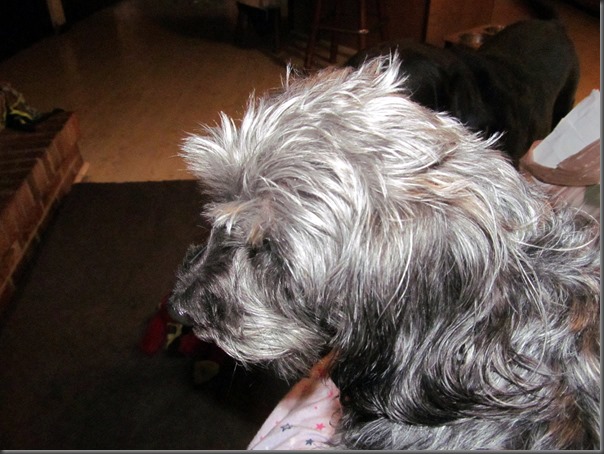 Everybody including the other fur babies is happy around here now.

That’s about it for today hope all is well with all our friends out there.Be safe. Sam & Donna…..

Bet everyone though we quit blogging.no just that nothing really newsworthy has happened. We haven’t hear anything from the lawyer on getting Sadie back yet, some people have asked what kind of proof we have that she is in fact Andy’s dog, all the vet Bills are in Andy’s and only Andy’s name, the chip she has is in Andy’s name.no where anywhere is Samantha’s name mentioned. still the Count Sheriff says that the court will have to decide.Back min my day as a police officer, with all that paperwork,I wouldn’t have needed court to tell me who’s dog it was, I would have picked her up and she would have got a free ride in a police car home to Andy.Anyway we still wait.

My Grand daughter  Meghen , horsewoman extraordinaire has collected another Grand Champion for a horse meet on the second of October. 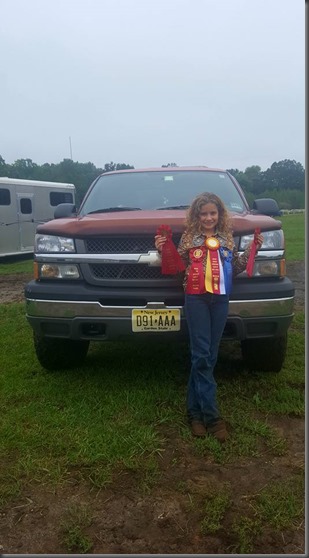 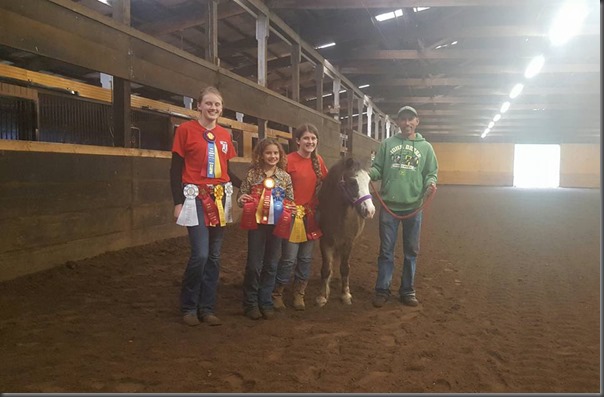 Also on the 5th she celebrated her 9th birthday at a party in a local restaurant with family. 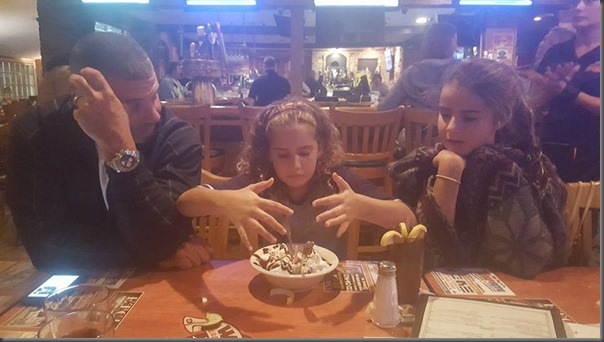 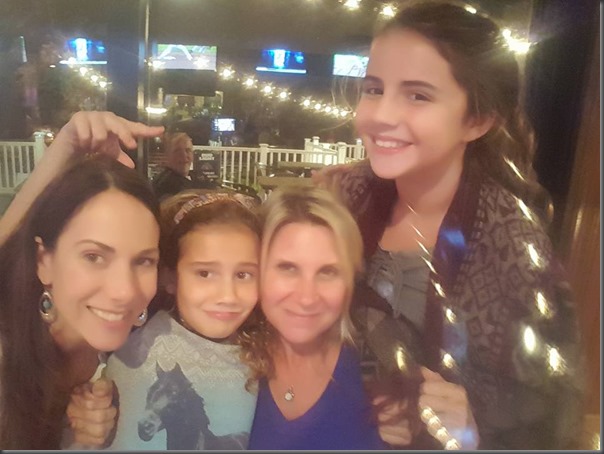 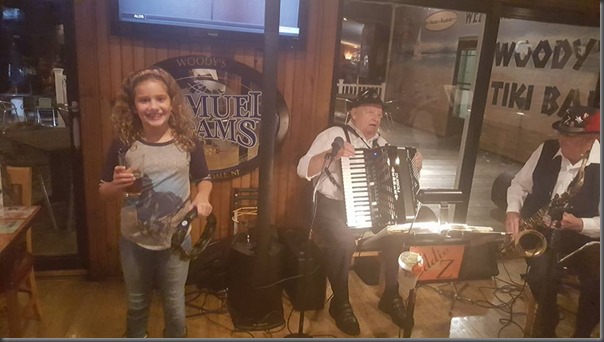 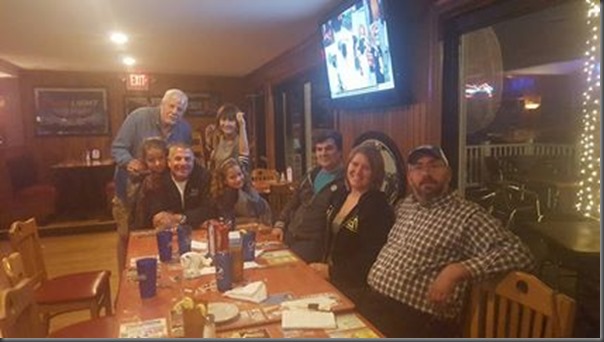 My older NJ Grand Allie is on Vacation in Japan with her boyfriend Bryan. 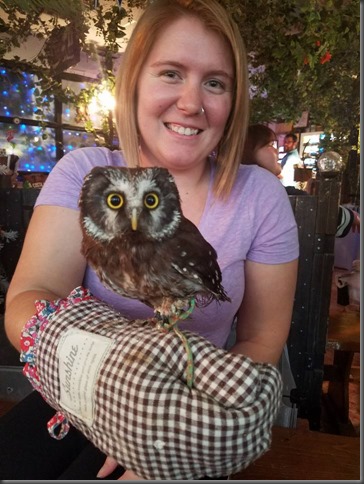 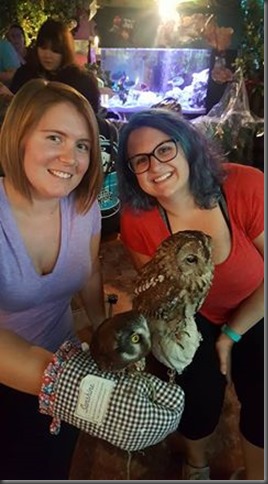 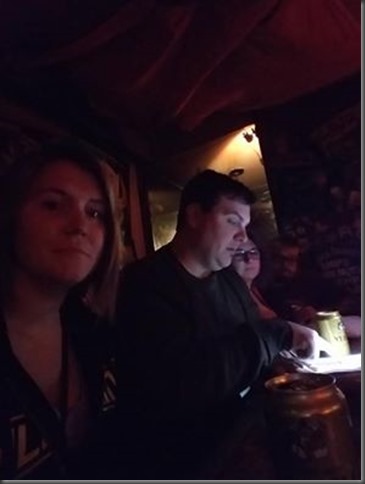 Donna and I have been doing okay, had a doctors appointment last week and all is going fine. The last couple of days Donna’s has some kind of a bug, But with medication and my fine cooking she says she is feeling better,Not much else is going on hope all is well with all our friends out there. Be careful out there. Sam & Donna.

Big news in the last couple of weeks, It’s old news that Andy had broken up with Samantha , and she had moved out, well a couple of weeks ago she told Andy she didn’t have anywhere to live and asked if she could move in for awhile, Andy was good hearted and said yes, Well last week she said she was moving out and over a couple of days she was slowly moving stuff out, finally without saying anything she went out the porch door.Donna looked around and didn’t see Sadie, and when she looked out at the parking area, Samantha was putting Sadie in the car and driving away, She later told Donna on the phone she was keeping her and Andy wasn’t going to get her back. We called the police and reported her stolen, but he said they couldn’t go and get her and return her.Andy was heartbroken and furious, He went over to Samantha’s parents where she is staying, and they called the police on him.The police told him he would have to take Samantha to court and to stay way from that house.So The bottom line is we have retained a lawyer who says we  have a good case to get her back. It will be expensive money Donna and I really don’t have with all our medical expenses, but Sadie was Andrews dog, he raised her from a pup, so how do you put a price on that.

Speaking of medical issues, last Thursday Donna and I both went to our Doctor for our monthly checkups,he has been scheduling us together to make it easier for Donna with her oxygen tank. We both got good news and he said we are doing good, I lost a few pounds and Donna is at 107lbs still, her and Rigg’s are the same weight.

That’s about it for any more news, the fiver is still sitting, since it wasn’t used all summer it is still winterized, so unless we head south later this season it will stay winterized for now.

OH before I forget my Grandson Adam has got his learners permit, from DMV. he came by for his first visit in a long time just to show it to me, 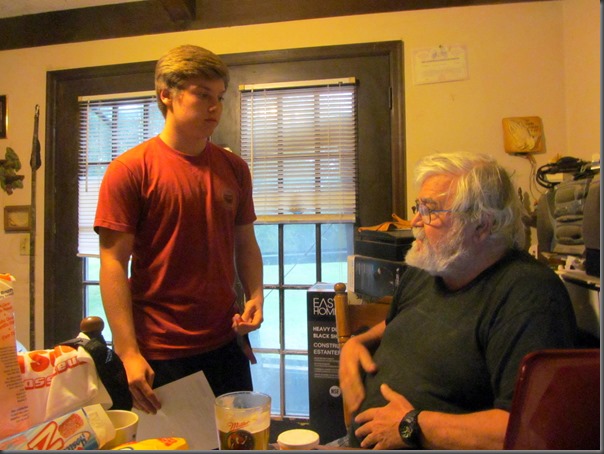 He sure is growing up into a fine looking young man.

That’s it for now everyone be safe out there. Sam & Donna.