Still in the deep freeze here. But the big news is Thursday night, our Son Andy called and said Mom’s car is broke down, he had gone to the store. He said it won’t go into gear front or backwards. A couple years ago we had a shifter cable break so we thought maybe that was it.We ad t towed to the dealer. Friday they called and said the transmission was out and it would cost $3300 to fix it. We discussed it and it’s a 2002 car with 270plus thousand miles, it isn’t even worth 1000 dollars in trade so we decided to look at a new car for her. 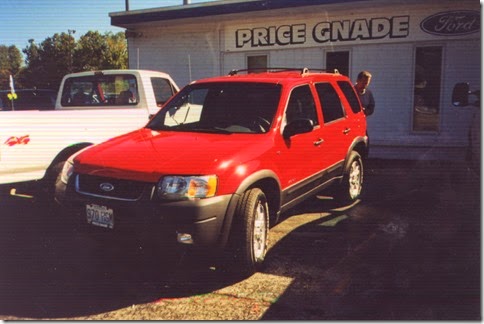 Donna’s Escape when it was new.

She went over and looked at cars and found a 2011Ford Fusion, just a beautiful maroon color , with a ton of options. 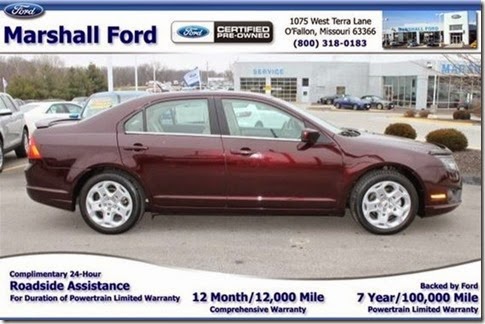 She will pick it up on Monday, I hope she enjoys it she says it is a super sharp car inside and out.

Now that that worry is taken care, all the fur babes are doing good, they don’t stay out long when the temps are in the teens.

Not much else going on here. Just waiting for the weather to get warm.