Today marks the 74th anniversary of the attack on the Naval base in Pearl Harbor by the Imperial Japanese Navy.Thousands of lives were lost. But it awakened the sleeping giant of America and we came back to achieve victory in WW2. 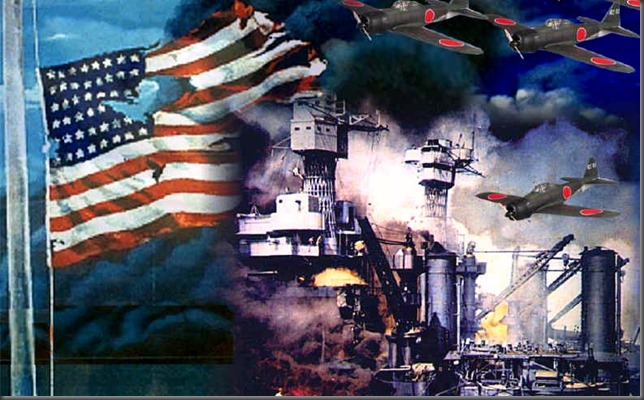 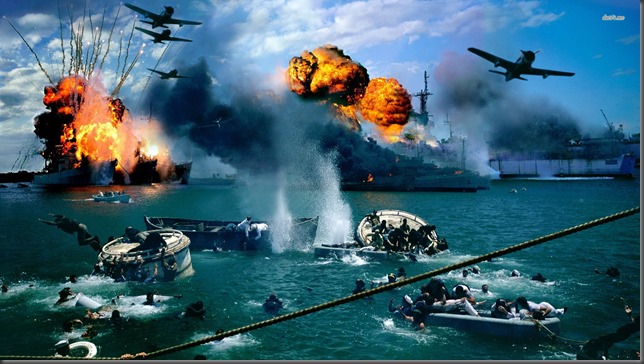 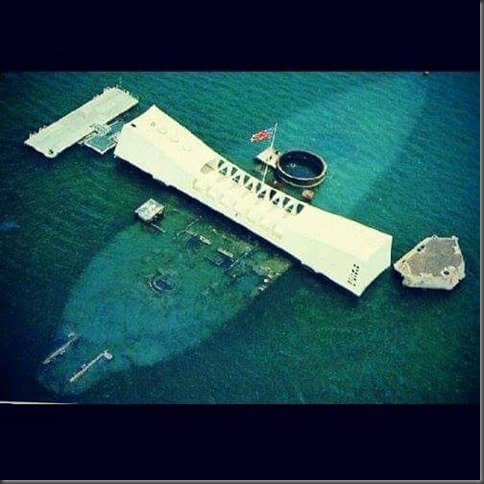 Take a minute to reflect on this and the danger our country faces today.

It is a cold day here at the Weeb Ranch, Donna and I aren’t planning on going out anywhere, But the mutso’s are in and out they don’t seem to mind a little cold, except for Sadie, she goes out does her thing, then runs for the back door to come in, Charlie would play outside all day if you let him.

Were still waiting for Donna’s flat screen TV to be delivered. It will replace the set in our bedroom that is about 25 years old. Last time we ordered a TV from Wal-Mart it was delivered in 3 days. This time it was due here on Dec 4th but never arrived, Wal-Mart is tracing it now all they could say is it doesn’t show any delivery, No kidding.