Wow can’t believe it’s been a week since our last post, Time flies when your having fun. We have had great weather lots of sun, temperatures have worked their way into the 80’s.Yesterday Donna closed the house up and turned on the A/C. We are slowly trying to put together plans for our trip, so far Donna is looking at the RV Atlas, besides stops at relatives, she has added Niagara Falls, she has never been there, I went with my Grandparents when I was very young.
How about some TBT’s. 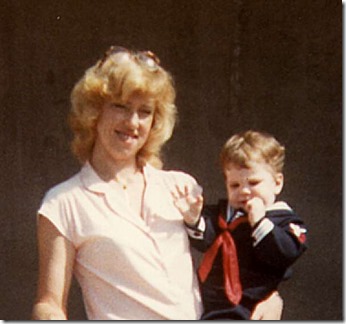 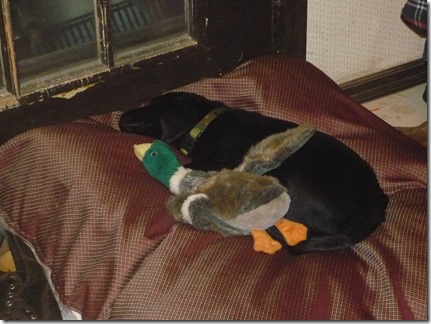 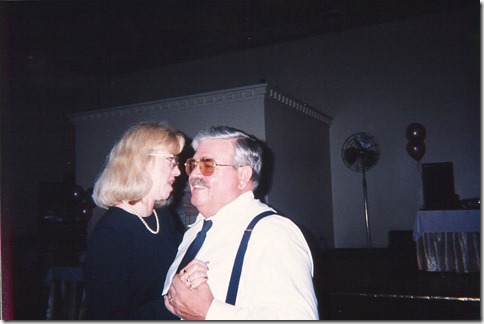 Sam & Donna 1998
Boy the years go by fast. Here are a couple I took the other day of our fur babies. 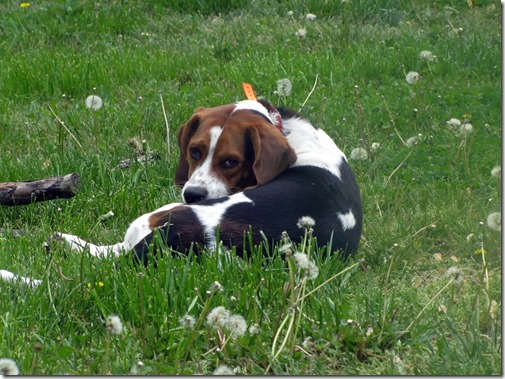 The look I get from Charlie when he doesn’t want to come in from outside. 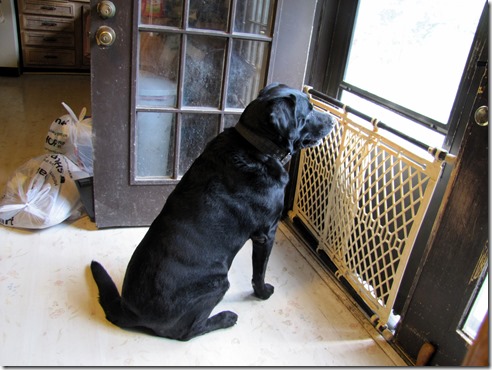 The look Rigg’s gives his brother when he is waiting for his turn outside.
Yesterday I replaced the gas line on my generator, it had developed a crack over the winter and leaked when I went to start it, what a job to change it, to get at the carburetor end I had to remove the air cleaner  wth a total of 5 bolts and two nuts. What ever happened to a wing nut.Got it all back together and the starter wouldn’t turn over,so I just pull started it , it started on the second pull. Then I hitched my new 100lb air compressor to it and ran it 30 minutes with the air lines open like it said and then I closed the air valves and built up to 100psi and shut off just like it was supposed to. So now I have an air supply right in my truck. I bought the compressor at Harbor Tools. It was marked down from $79 to $62.99, then I had a coupon for the same compressor for $39.99 and another coupon for 20% off my total purchase. What a deal even with tax it was barely $39.
Between having the generator, the compressor, and a 5 gallon container of diesel fuel I should have several of life’s little emergencies covered for the trip. That’s about it for today, all our friends be safe out there. Sam & Donna……
Posted by Sam&Donna Weibel at 11:15 AM