On the 11th hour of the 11th day of 1911. An armistice was called ending World War 1. IN 1954 it was changed to Veterans Day to  commemorate all who served their country in the armed forces. 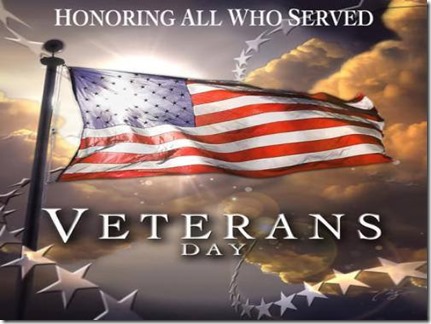 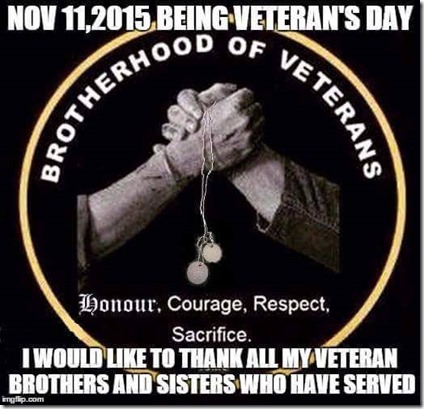 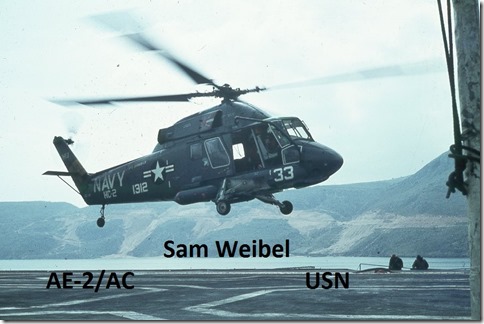 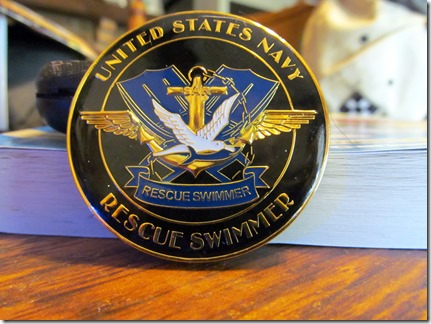 As most of you know Sam served from 1966-1970 during the Viet Nam conflict in the US Navy as a member of a flight crew in Helicopter Combat Support Squadron 2, the world famous Fleet Angels.AS we would tell anyone, “Once an Angel, Always an Angel”.I will also tell anyone especially when  am Thanked for my service, That is was the most fun a young man could have. So lets take a minute and say Thanks to a veteran today on their special day.To all my fellow blogger veterans, Have a great day.

Another nice mild Fall day, here in Dardenne Prairie, sunny and in the middle 60’s. The dogs are going in and out and loving the warm and sunny day outside.

Other than that not much shaking around the Ranch. Be safe out there, Sam & Donna…….