Not a bad day here in Dardenne Prairie, Partly Cloudy about 80 degrees, supposed to get into the low 90’s later this afternoon.

Donna is working the day watch over at Walgreens,The rest of us are home bodies, Rigg’s and his little sister Sadie being home bodies.

Going to just take it easy and watch a movie today, nothing going on, really just feel like laying around.

The box behind Rigg’s in the picture is his new pool, we will set it up this week on Donna;s day off and see how him and Sadie like it.

Donna has another day shift tomorrow and then she’s off Tuesday, Maybe we will go to the doggie park again to get Rigg’s some exercise, he needs it he was up to 113 lbs at the the vets, so he is on short rations and trying to get him to exercise more, he just doesn’t run in the back as he doesn’t like the hot weather. but if you take him to the doggie park he will run and swim until he is played out, yesterday he was really moving slow at the end. so I said you want to go to the truck and he picked up his water toy and walked to the gate and was waiting for us to open it so he could get in the truck.Then when we got home he was asleep at my feet within a few minutes.

That’s about it for today, hope all is well with all our friends out there. Be safe. Sam & Donna………. 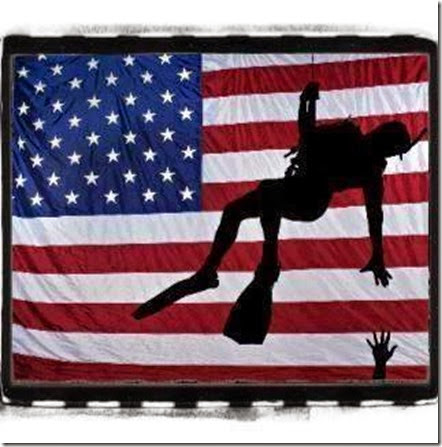 Navy Swimmers, So Other’s May Live……..