Been a cool and cloudy Monday with rain showers most of the day. Donna is working the day watch at Walgreens and then she has a Doctor’s appointment, so she will have a long day.

Went to pick up prescriptions this morning, and when I got home one of them looked completely different from the previous batch, the old ones were round and green and the new ones were oblong and white. It said the same drug name and size on the container. I called the pharmacy and after some checking, they said it was the same prescription just that the manufacturer, had changed the pill style.

Rigg’s wanted to show off  his new pictures, 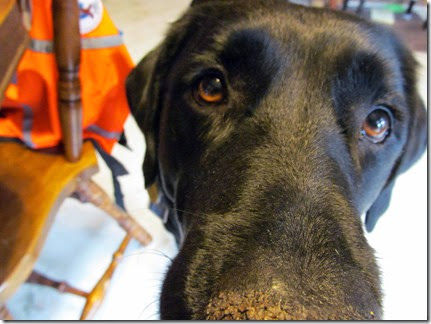 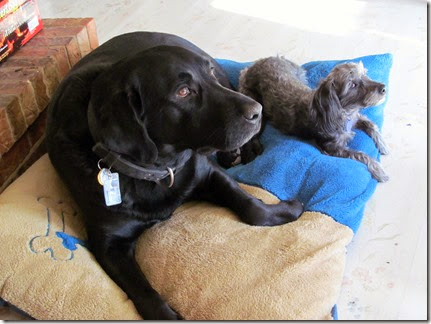 He sure takes care of his little sis, he will lay next to her when she rests, and he will play with her even when she steals his toys, We are so lucky to have such a big boy with such a good personality. And handsome on top of it.

Tomorrow is Donna’s only day off, she has another different Doctor’s appointment, and then I have to put a headlight bulb in her Escape. It’s on the drivers side so I will have to take the battery out to change it, if not the battery is only about two inches behind it and there is no room to get it out. What a way to design a car, surely they knew the bulbs wouldn’t last the life of the car.

Not much else going on here in Dardenne Prairie still waiting for spring to get here, we are supposed to get up to 70 degrees on Thursday, we’ll see.

Posted by Sam&Donna Weibel at 2:19 PM