For the last week or so Donna has been having increasingly worse problems with her breathing condition. (COPD). Early this morning at about 04:00AM  she had trouble breathing and chest pains. I took her to the ER at St Josephs West Hospital in Lake St Louis. They said she had CPOD aggravated by an early onset infection, She has been admitted to the hospital to have heart enzymes and lung function test to rule out a heart attack, or any further heart damage. She was a lot more comfortable and resting waiting for the tests later this morning when I left her. Been a scary night for both of us. We will keep you posted when we hear anything else. Thy did say she would not be released today as they had a full day of test planned.

I guess you can see why she has been reluctant to go camping this summer. I am just glad I was home when this happened since I had planned a short trip but just cancelled at the last minute.

I will be going back to the hospital this afternoon hopefully after all the tests are done.

On a happier note my youngest New Jersey Grand won another group of ribbons at the Legacy Ranch. 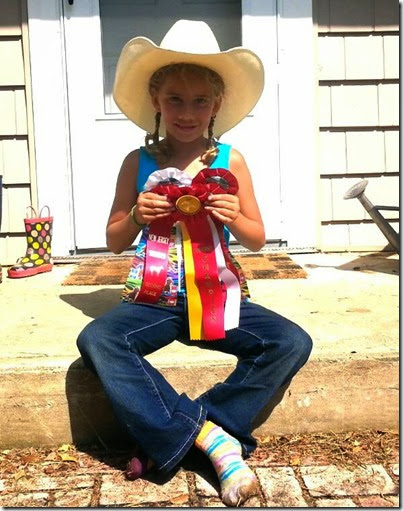 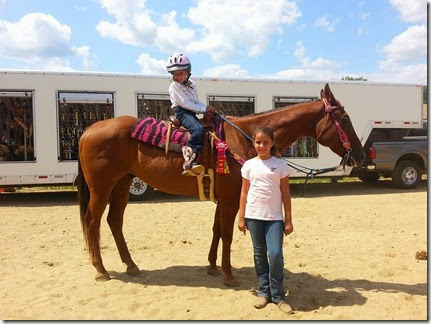 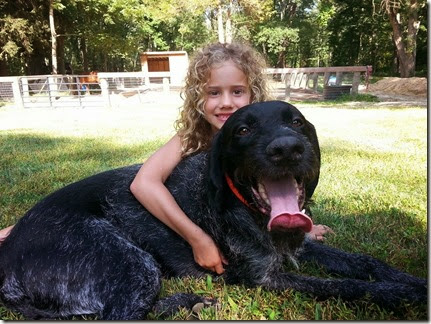 We are so proud of those girls, They are very good at almost everything they do.