It is another cloudy rainy day here in Dardenne Prairie, not much to do. Donna has the night shift at Walgreens tonight.
Last week when I posted the throwback of my family from the 40’s I mentioned an old album my dad had made in WW2, It was metal and was made by my Grandfather in the railroad sheet metal shop. 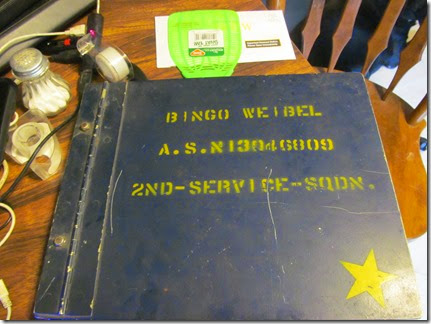 I also said I would scan some of the pictures of the nose art that was applied to the planes. These pictures were taken in the 1943-45 time period in Australia and New Guinean, and the surrounding islands. 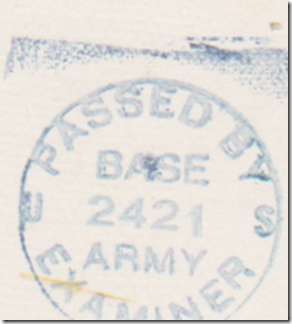 The backs of all pictures and letters that were sent home had to be censored and then stamped before they were sealed by the censors back to the states.
The images are a little risqué, and we would never be allowed to paint most of them on our Naval aircraft during my Viet Nam service. But this was WW2. 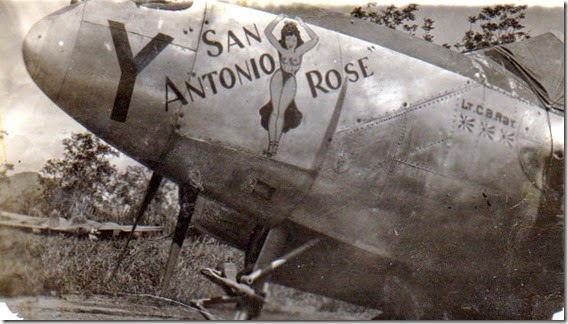 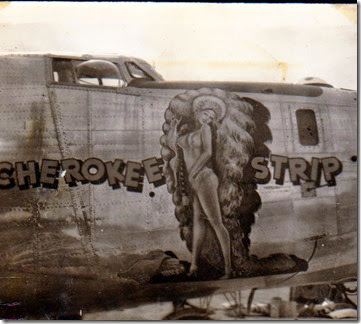 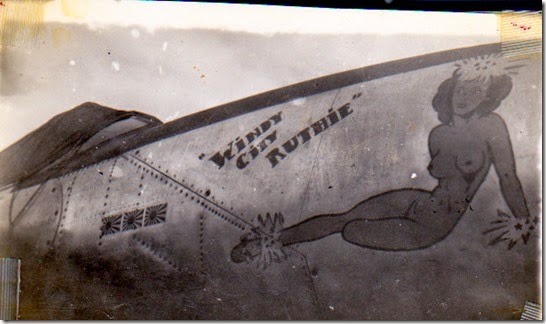 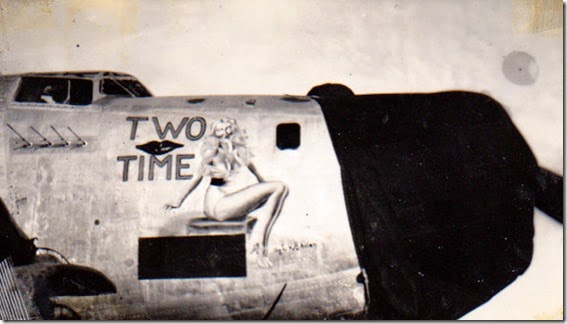 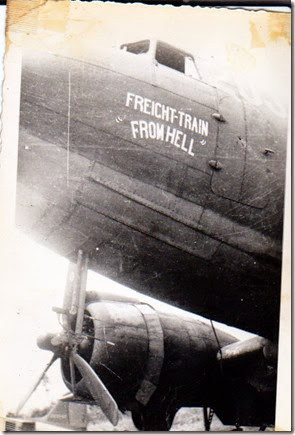 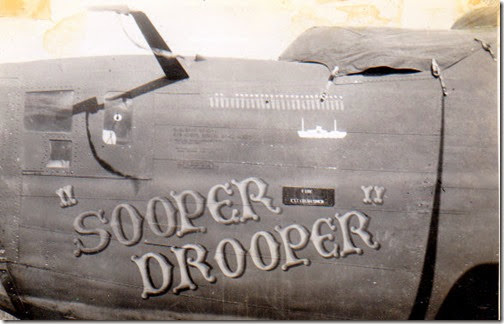 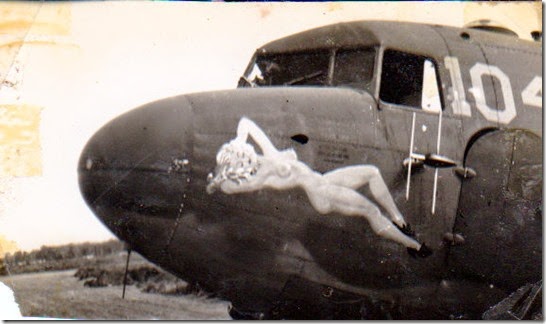 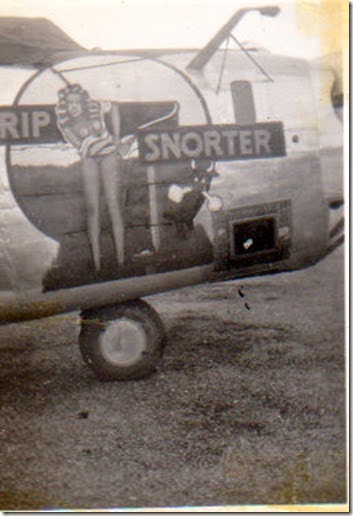 Interesting also how some of the planes show how many missions and ships and planes they have sunk or shot down.
My Dad, Irving Bing Weibel served from 1942to 1945 in the 5th Air Force, 2nd Service Squadron, they would set up a landing strip on some island and any aircraft needing repairs was welcome, in forward areas they would send out teams to recover crashed aircraft, American or Japanese, since a lot of parts were interchangeable. The Japanese did the same thing so there were times when you had to fight for your prize. I remember how when I would come home on leave, he would take me to the VFW and brag about me to his WW2 buddies, a lot of them would write me and my squadron mates when we were overseas or send audio tapes of the parties at Christmas time. The truth was I was always embarrassed because Dad was the true hero in my eyes having spent all those years in the Pacific and surviving Malaria. They were the worlds Greatest Generation.
Next time you see a WW2 vet thank them, there not many left.Denny and Donna Cave, next time you go to Uncle Juniors, pour him a beer and tell him this one is from Sam.
That’s about it for today. Be careful out there. Sam & Donna..
Posted by Sam&Donna Weibel at 10:51 AM