Was up at 06:00AM and had coffee, My bride got up a little later for hers. Then at 09:45AM she was off to the Restaurant for the day shift.

Adam’s Football team the Warrenton Warriors had another game this afternoon and were victorious for the second week in a row,They are sure improving fast.

It was another nice day with temps in the mid 70’s and a little bit of clouds , but all in all another nice Indian Summer afternoon.

After the game since he doesn’t have school tomorrow Adam asked if he could come and spend the night. This was of course a pleasant surprise for Grandpa. maybe if it nice to morrow I will take him somewhere, like the train museum for some guys time together. Or maybe just go down along the Union Pacific and watch and shoot some trains with the video & camera.

Just waiting for Donna to come home from work and I am making some spaghetti for the rest of us Adam is hungry since he played hard at the game and is coming in and out of the kitchen checking the progress of the meal.

That’s about it for today from the Weeb Ranch, we hope all is well with our blogger friends who are traveling or just sitting in between trips like we are. Be safe out there. Sam & Donna. 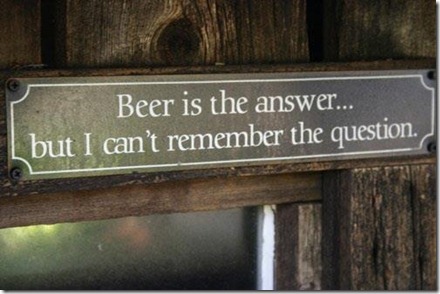 Quote for the day.

Posted by Sam&Donna Weibel at 4:15 PM