The other day I made a post on my Face Book Page that went as follows.

“The Silent Majority isn't so silent when they start up their Bikes and head to Washington, hope this is a wakeup call to the politicians, that millions of Americans are Fed-Up....”.

I did this in response of what I observed as a complete blackout of the Riders going to Washington to show support for our country and a form of protest against the Muslim Rally scheduled there by our news media. In fairness when the numbers reached a million and a half the press had to acknowledge something was happening but kept it very low key.

I Googled the term Silent Majority,  and it said the following in Wikipedia.

The silent majority is an unspecified large majority of people in a country or group who do not express their opinions publicly.

I usually stay away from political statements but I remember President Nixon using this term and I always felt Donna and I fit in to this group pretty well ,Middle class American , myself a veteran and the son of a WW2 veteran, and possessing a love of our country.

I also think we have a problem in Washington and can only pray that things will get better. But I guess what I am saying is if you pole the majority of the bloggers you will find I have a lot of company in the Silent Majority. 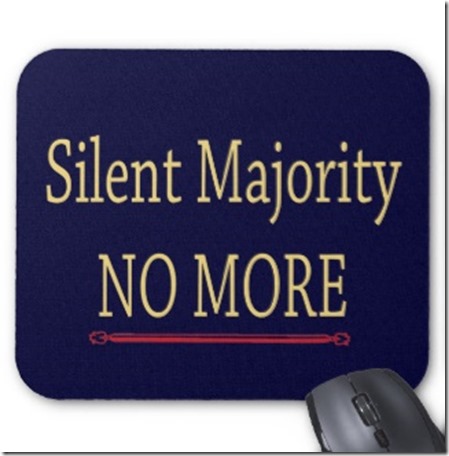 I apologize to anyone who takes offense at this as a political statement, I assure it is not. But sometimes you can only remain silent so long.

Here is a couple of pictures for my Navy Fans, 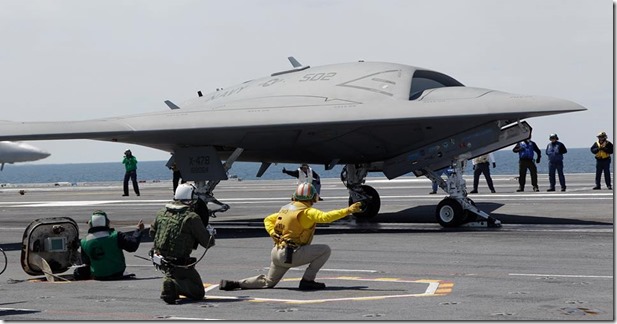 First pilotless Stealth Drone to be launched and recovered from an Aircraft Carrier. 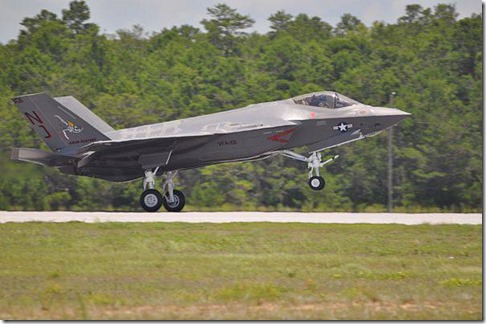 Pretty state of the art stuff.

That’s about it for today, everyone be safe out there. Sam & Donna………

Posted by Sam&Donna Weibel at 4:37 PM