Each year on the 10th and 11th of September I try to take a few minutes to remember that awful morning on 9-11-01 when New York City became a Target along with Washington DC.for terrorist attacks, IN New York civilian deaths were 2606, NYFD 343, NYPD 23. PAPD 37. Including the plane that hit the Pentagon where 80 service people were killed and the plane that crashed in Shanksville PA. The total deaths were near 3400. W must always remember this day and pray we can prevent a reoccurrence of it. 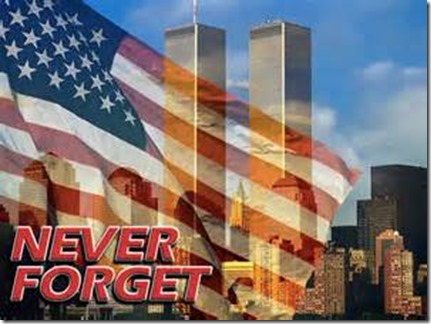 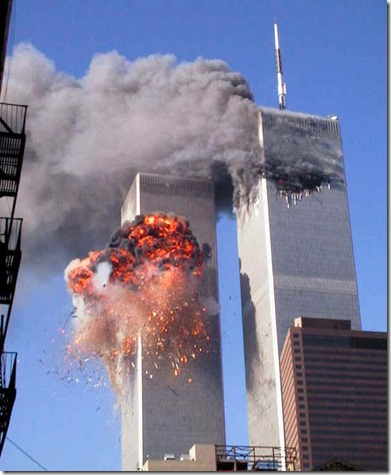 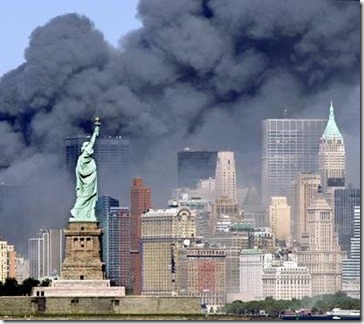 My sons office was across the street from the east tower, we had to wait over 24 hours to get the good news he was in New Jersey with a client, when his office was damaged, it would be a year before it could be reoccupied. Over 3000 children lost at least one parent in this act. A sobering thought, Many of the responders have died of cancer thought to be linked to the overwhelming debris dust.
Lets just take a minute for a prayer for all the victims and survivors, whose lives were changed forever. And God Bless this great country of ours.
All is well here at the ranch, Donna got called and asked to work tonight at the restaurant, she is feeling better so she said sure, Rigg’s and I are going to ask if she wants to go to the doggie park in the morning, it’s been really hot and Rigg’s needs a good swim.
Andy’s girlfriend Samantha started the night watch (11PM-7AM) yesterday, I told here for all my police career except the last 5 years,  I worked rotating shifts and the night watch wasn’t bad after you got used to sleeping during the day, usually it didn’t take long.
Hoping all is well with all our friends out there,please be safe. Sam & Donna……
Posted by Sam&Donna Weibel at 3:38 PM