Up at 04:30AM for coffee with my bride,still feeling the effects of whatever has had a hold of me the last couple days, but the medicine seems to be working.

Hope we all take a minute to remember the men who were at Pearl Harbor when it was attacked by Japan. 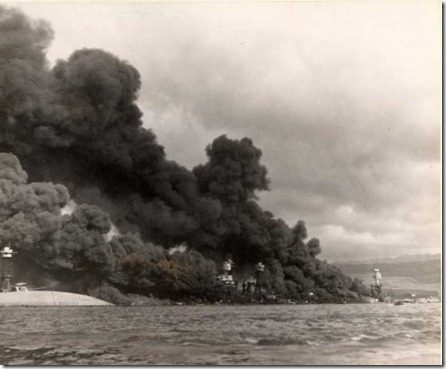 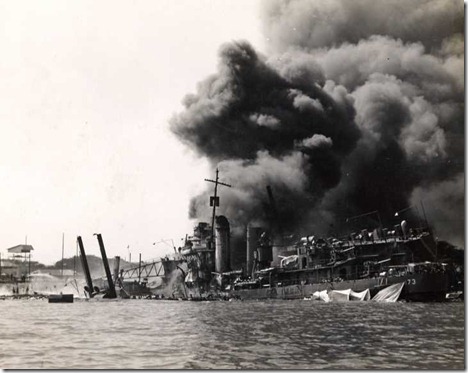 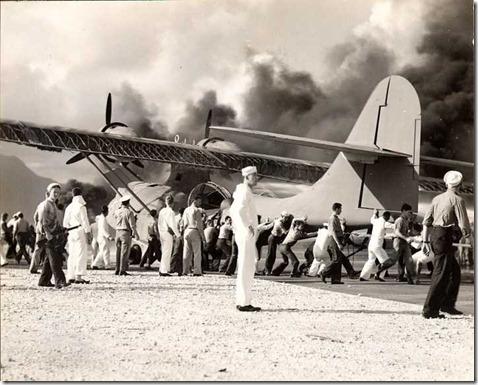 This picture has always haunted me, in the whole thing I can only see one sailor with a rifle, were we that unprepared to defend ourselves, a few years later America was described as “The Arsenal of the World”sure doesn’t show it here.

Anyway a cloudy day here in Dardenne Prairie, I did make a Milk and Bread run to the store. Now this afternoon, I will get Adam at his bus stop and he will be spending the night at the Ranch.

Gonna take a nap with Rigg’s before I head out to get Adam. Not much doing here.