Got to sleep in until 06:00AM and then had coffee with my bride.

Today for all of you who don’t know is the 237th birthday of the United States Navy which was established Oct. 13th 1775 as the Continental Navy, comprised of two small sailing ships that were armed to protect our ports.

Since then it is the largest and post powerful Naval force in the world, Larger that the combined Armies and Navy of most other countries.  Some of my favorite Navy Pictures. 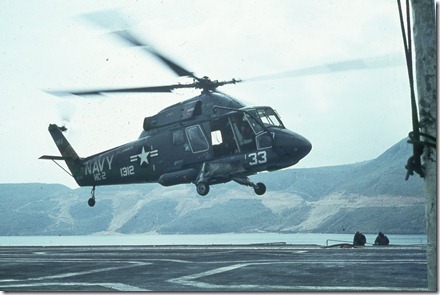 One of the Rescue Helicopters from my USS Shangri-La Detachment in 1967. 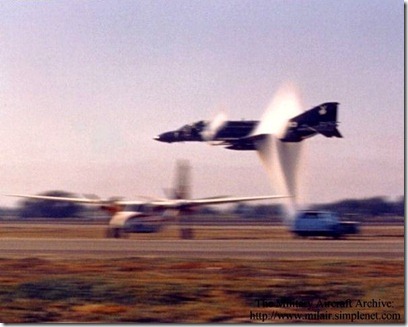 US Navy F4 Phantom breaks the sound barrier about 20 feet off the runway, I can only imagine the sonic boom at this airfield that followed it. 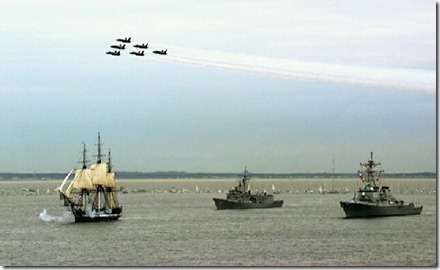 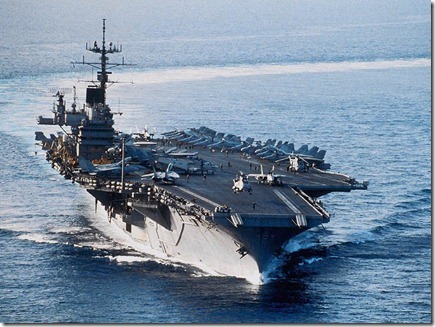 Most powerful Deterrent to war the world has known.

Turning into the wind  full deck, a helo launching at the bow, two fighters on the forward cats, another helo ready to launch from the waist cat, Looks like it’s about show time.

I am truly lucky to have been given the privilege to serve in what is the worlds greatest Navy. I have always said it was the most fun a poor kid from the country could have. We can sleep each night knowing, that if Americans are in danger, anywhere in the world, A US Navy Carrier Task force will show up, establish air superiority, and land US Marines in Navy and Marine helicopters to secure the area. God Bless them all.

Last night went great and pizza tasted extra good for some reason. don’t know why maybe I was extra hungry for it but sometimes, my homemade just comes out extra good.

Donna is getting ready to leave for her Saturday night at the restaurant . Me I am going to chill and about 05:00PM I will drink a toast to my fellow sailors around the world, Happy Birthday guys.

That’s about it from the Ranch for today. all of you be safe out there. Do it to them before they do it to you. Sam & Donna..

Posted by Sam&Donna Weibel at 3:11 PM