Was up at 04:30AM with my bride for coffee, then she was off to the truck company. Rigg’s and I got another short nap and then I started to read some blogs I have been behind in.

Had a little rain this morning and then about noon the sun came out and it has been a gorgeous afternoon. So far it is in the middle 80’s and just a nice day.

Rigg’s and I had a nice afternoon he even watched a train movie with me, seems he prefers steam locomotives, maybe it’s the whistle but he perks his ears up when he hears that.

Donna is meeting an old co-worker after work today for a girl night out. I will be dining in alone with Rigg’s. We have put of the Birthday Dinner date until later when Donna is feeling her best. I went out and got carry in food last night and Donna’s meat was too salty. what a bummer.

Sometimes it just doesn’t pay to not cook right at home.

Not much going on, So I will say. 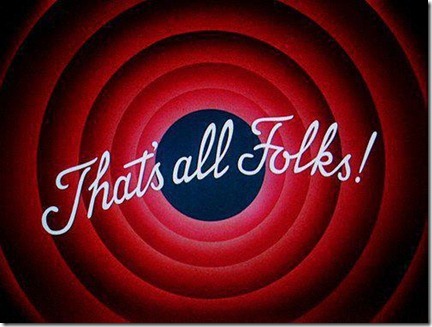 Posted by Sam&Donna Weibel at 3:57 PM