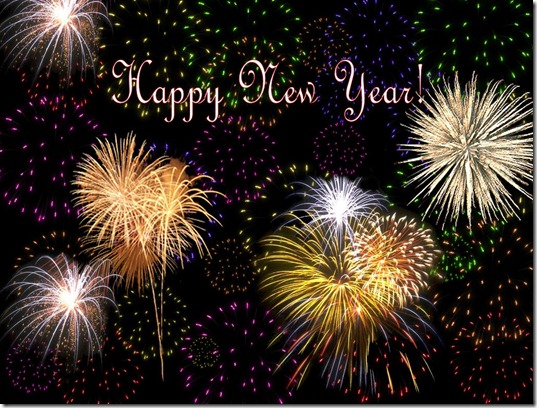 Happy New Years from the Weeb Ranch to all of you out there in Blog Land.

Now is the time to start to plan for what you want to accomplish and where you want to go in 2013.

Number One on the list is for Donna and I to make it to the 1st of April, when I will be eligible for Medicare and she will be able to retire from the truck company. As we have said before the major hang-up for Donna’s retirement has been having the medical coverage from her work on both of us. Well with me being taken off it it becomes a whole new ballgame, with the cobra being affordable for the time between  April and Aug 24th 2014 when Donna becomes eligible for her Medicare. As soon as she retires she is eligible for Social Security so that will help a little around here, with the money situation, since she has worked at so many truck companies we still aren’t sure if she is eligible for a small pension from any of them, So big time research between now and then will have to be made.

Adam found out no school tomorrow so he called his Mom and asked if he could stay another night. No quarrel here as Grandma & I plus his Dad enjoy having him and I know he loves being here at the Ranch.

Really a slow news day around here on the holiday, supposed to have a high of 26 today and we are at 25 now. This is typical January weather, whenever you get snow after it’s over at least for several days, the temps will fall, we were in the teens when I got up and that’s where it is going again tonight. Anything above 0’ degrees is a plus for us.

Oh a rare occurrence in Norfolk Va. nine carriers are in port, these include Large fleet carriers and LPH helicopter carriers that support the Marines. 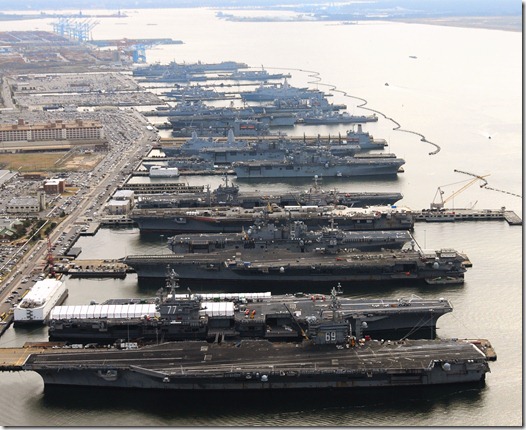 Everyone have a great week, and be safe out there.  Sam & Donna…….

Posted by Sam&Donna Weibel at 3:43 PM