Wow, haven’t had a post since Monday, Have to blame it on being struck down in my prime by a bad case of the flu that I inherited from my bride.

Donna got her oxygen machine delivered on Tuesday, It even comes with an emergency bottle like I used to carry in the police car. This is in case of a power failure. It is a large tank like we had on the inhalators, should be good for several days without power. Although we are generator equipped. It is also portable enough to go with us in the fiver, so we are set to go now.

Donna is doing a lot better now that her bug is gone. Me it may be a couple more days. I am taking Nyquil each night and that knocks me out. I have been catching up on train movies and naps.

How about a TBT. 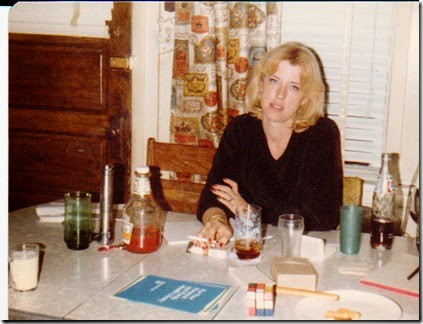 Charlie wasn’t feeling good the other night so he came over by his big brother Rigg’s and snuggled up, Rigg’s gave him a couple licks and I’m sure it made him feel better as he went to sleep. 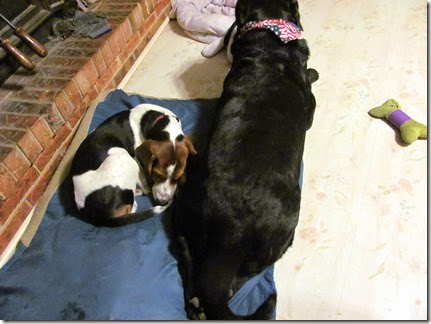 One of my cousin’s from Dunmore Pa. showed up on Face book, Mike Scavone, I haven’t seen Mike since I went in the Navy in 1966. Nice to hear from him and see he is doing fine,one day maybe next time I get to Pa. I will meet up with him.I still have a bunch of cousin’s there, from my Mom’s side of the family, It was a large family.

Donna & I are slowly emptying the fiver since we are not planning any more trips until March. Sometime in the next couple of weeks after all the clothes are out, I will close it up and blow out the water lines and add antifreeze to the tanks and p traps, then that will be it until we head south in March.

Not much else going on all the pups are doing good Rigg’s is asleep after playing all morning with Charlie, while Sadie was hiding in our room. Everyone be safe out there. Sam & Donna………

Posted by Sam&Donna Weibel at 1:50 PM