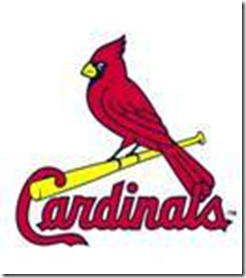 Had two Repair people out yesterday one in the morning and one in the afternoon to get bids on fixing the RV.

After the first one left, I took my drill and took some inner partitions out that were under the sink and enclosed things like the ductwork and water pump. The water pump showed no signs of leakage.

The second guy came and a couple of minutes later said I think I found how the water is getting in here. It was so simple as to be unbelievable and the problem has probably been there since the trailer was built. The outside AC power outlet for stuff you would put outside, when it was installed they used two pieces of double sided tape on each side and never caulked the top or around the outlet. This is supposed to be a water tight outlet but from inside you could see daylight. 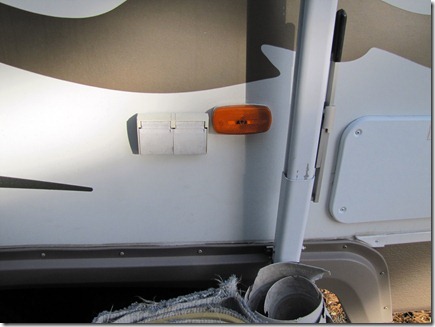 This AC outlet box is the culprit. 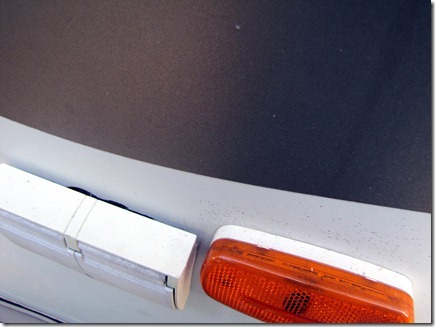 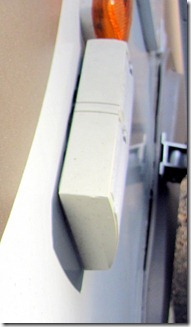 See the lack of caulk, the two round black areas are actually holes to the inside where the fiberglass was ground out to mount the outlet. Board on back wall under the sink shows where water came down and the very bottom behind the duct tube shows a water stain at the edge of the vinyl floor. 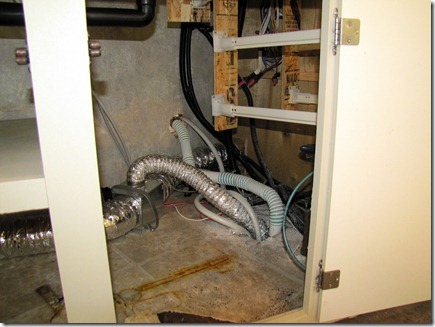 The inside wall is still sound with no damage.

All three of the guys that gave us a bid said that the water damage had started a long time ago, and now it looks like shoddy assembly is the reason and it’s had a leak since it was put together. no one ever noticed the lack of caulking or sealing. but you can bet now I am going to go every where on the trailer that has an opening through the shell, don’t forget to check the clearance lights if it’s a light and not just reflector it will have a hole drilled behind it and hopefully a gasket. and double check that it is sealed properly.Might be a good idea for all my blog friends to do the same thing on their rigs and maybe catch something before it gets as bad as mine.

One thing I found out after I got the partitions out, the trailer has heating ductwork running down to the fresh water tank, which means it is probably so equipped on the other tanks, That’s a feature I never knew about but might keep the tanks from freezing if you are camped with the furnace on and get a cold night.

Don’t have a clue what this will do to my insurance claim. but it was nothing I did and had control over. so all we can do is hope. The guy that found it runs an RV Marine Repair business and deals in fiberglass repair also so I think he looked it over for the source of the leak.

Now we will wait for those two bids to be returned to us and go to the claims adjustor.

Nicole was still feeling the effects of her cold and stayed home today from school, I will be going out to Warrenton shortly to pick up Adam, There is no school for the rest of the week so he will be staying here while his Mom works.

Well that’s about it for today, I hope everyone is having a fine week out there, and being Safe.  Sam & Donna…