Up at about 05:30AM and had coffee with my bride, she is off today until her restaurant shift at 04:00PM. I waited until about 09:00AM and went to Wally World. The new bike we got Adam has had a leak in the front tire since day one, so I took it with me, I asked the guy in sporting goods, since it hasn’t been right Walmart would give me a tube, I was even willing to put it in, but he said go do some shopping and I’ll have it fixed in a half hour. Free.

The gas station next door had a deal with a local church where they were selling gas for 30 cents off a gallon for two hours. There must have been 100 cars lined up a half hour before it started, what a mad house, of course the store had to call the police because cars were blocking there driveways.

Speaking of Police did I tell you about being pulled over by the Sandwich Il. PD when we went to visit Donna&Dennis, heres a picture. 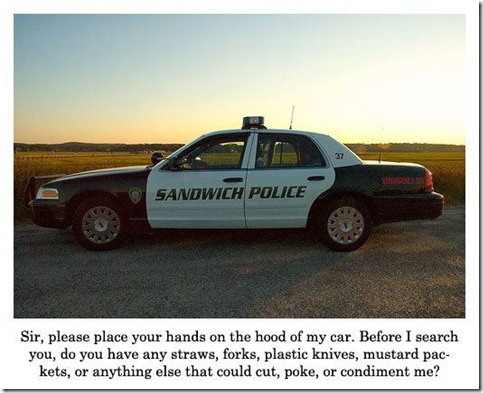 Got a nice Skype call from Paul Tempesta from down in Fla. where we will be going in three weeks, we chatted for awhile and I got to say hi to his three Labs Jodie,Coco, & Sandy. Rigg’s just kept watching the screen and turning his head from side to side. None of them made a sound or a bark.

Adam called yesterday right before school got out and so I went out and picked him out so I will have a buddy for the weekend. Hopefully he will celebrate my birthday with me.

It’s another gorgeous day here in Dardenne Prairie, should be in the mid 70’s, tomorrow they are predicting 86 and Monday 90, wow summer is here already.

Not much going on at the ranch, I fixed  one of the windows in the fiver that was not opening and closing properly it had a broken off rivet pin, so I drilled it out and put a nut and bolt in it’s place and now the window opens and closes like new.

Everyone have a fine weekend, I know I am enjoying mine, Be safe out there, or as Sgt Phil Esterhaus of the Hill Pct. used to say. 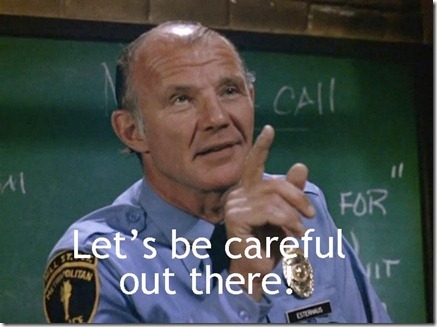 Posted by Sam&Donna Weibel at 2:57 PM