It was a gloomy cold wet start for today, Donna slept in about two hours, I was up by 05:30AM. As the day went by it started to warm a little bit and by mid afternoon the sun was out and it was inching up to 65 degrees.

Nicole and I went to the Model Railroad Club I belong to. For some reason her brother Chris got in trouble and Andy & Samantha grounded him. So it was just the two of us. 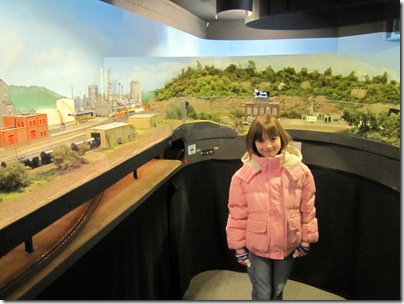 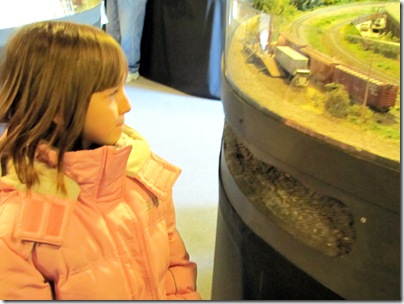 Nicole at the Railroad club. 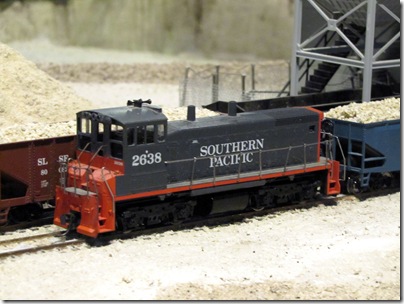 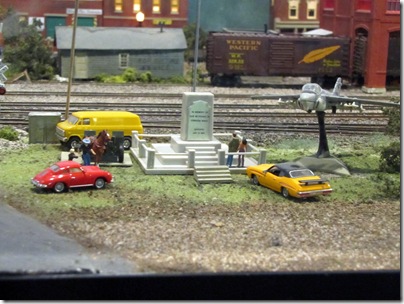 And the Veterans Memorial. 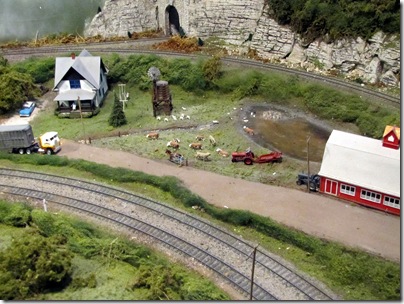 The cows were out at the farm. 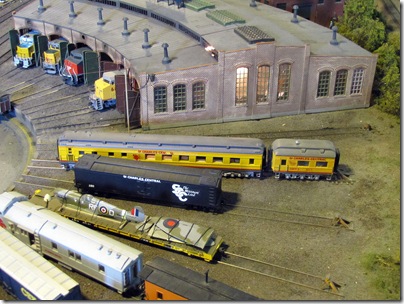 She liked the roundhouse with the little yellow car with Grandma’s name on it. 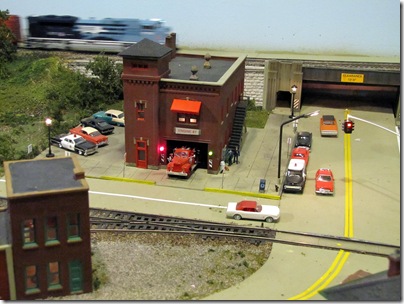 The Fire truck was leaving on a call.

We spent about an hour or so and then it was time to leave, Nicole said were gonna have to come back soon and Grandpa told her he would put his passenger train on  and let her be the engineer.

Not much else, here in Dardenne Praire it’s a slow news day, didn’t even see the sheriff race by today so nothing is going on.

Hope everyone has had a great weekend, Be safe out there. Sam & Donna…..

Posted by Sam&Donna Weibel at 4:53 PM