Well we left home at 04:00PM Thursday afternoon, for the 4 hour drive down I-44 to Branson MO. It was rainy and miserable for just about the whole trip. We stopped for a burger in Rolla Mo. which is the halfway point and finally right before Springfield MO. the highway dried up and the rain stopped. We arrived in Branson about 08:45AM and checked into the resort. Donna was a little disappointed since she thought we would be staying the main 6 story building with the indoor pool, sauna’s and everything under one roof, which I assumed to from the internet ad. When we got there we found that all those rooms are timeshare and not open to the public. We do have a nice room in a big motel like building of which they have 7 on the grounds, but it is a walk or drive to everything else in the resort. It is a very large place with a gate to come and go and very nicely appointed. 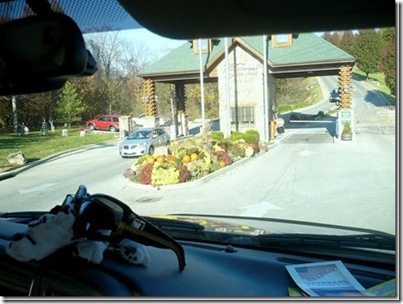 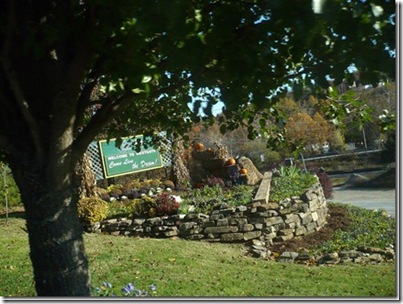 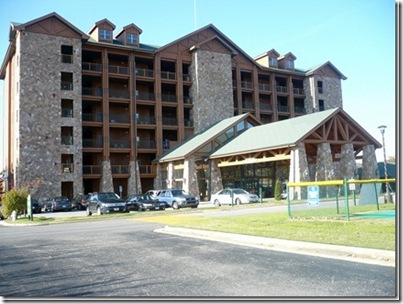 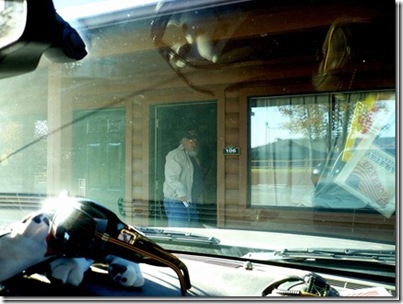 Our room during our Stay in Branson. 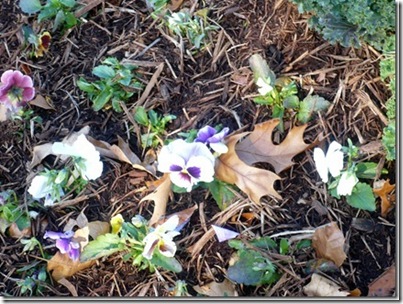 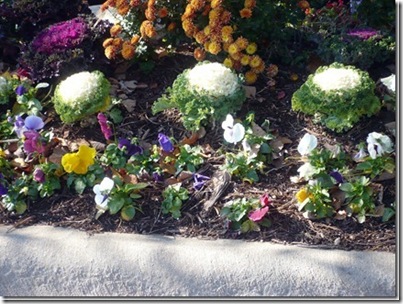 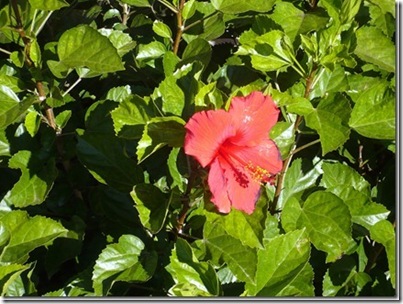 Flowers Donna liked all over the grounds. 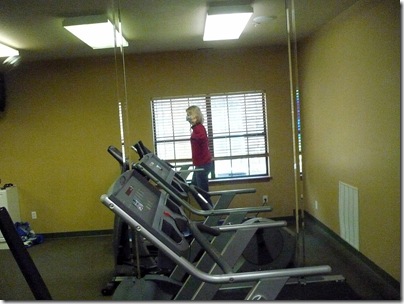 After we were settled in our room last night we went to the Olive Garden at about 09:30PM for a late dinner and cocktail. Since the room has a fridge we stopped and got a six pack of Rolling Rock beer just in case of an emergency or medicinal purposes.

This morning dawned a chilly 40 degrees but bright and sunny we went to Golden Buffet for breakfast, later we will be meeting Sam’s buddies for a late lunch and then some shopping 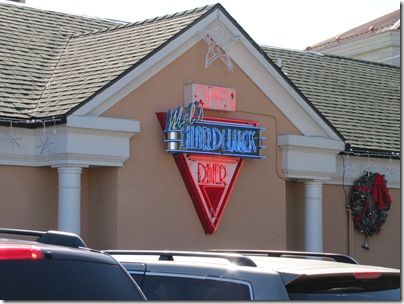 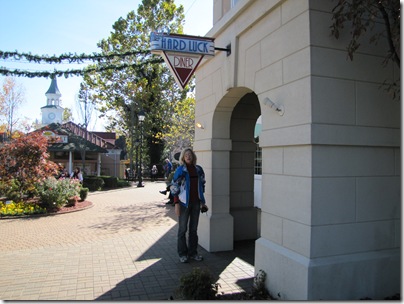 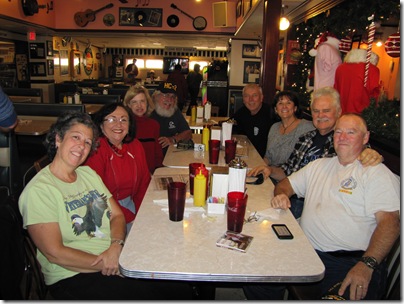 The white haired guys are all ex rotorheads. Sam & Barry in rear flew on the same detachment in HC-2, same aircraft many times,John & Jim were HC-2 and HC-4 squadron members. John & Jim & Barry were also in Hal-3 and that’s where Barry won the silver star. 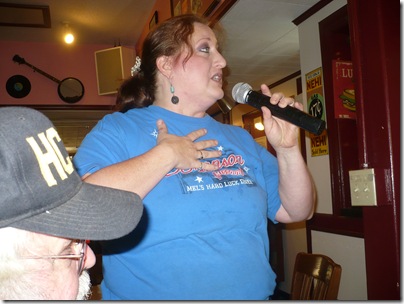 Sam is serenaded. This young lady had a beautiful voice, 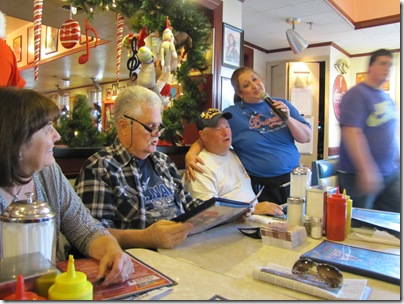 Jim & John get their turn.

We had a great lunch and several hours of conversation, the girls did a little shopping while we made plans for the weekend. Saturday will start with breakfast, registration for the Veterans activities, a dinner cruise on the showboat Saturday evening.

Since we didn’t want to pay for wi-fi at ten dollars a day at the resort, I will have to publish this later from MacDonalds.

Were having a ball. Everyone be safe out there, Sam & Donna….

Posted by Sam&Donna Weibel at 6:57 AM